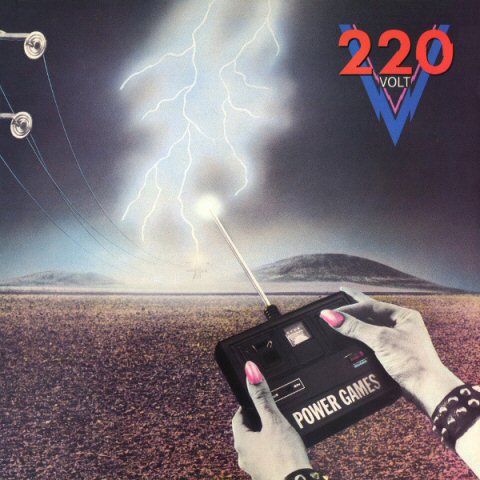 220 Volts second album ‘Power Games, had once again Thomas Witt behind the production desk. It was laid down over three weeks in November 1983 at Stockholm Recording Studios. The whole thing kicks off with ‘Firefall’, a great track with a dive bomb intro and a monster riff that soon kicks off into a galloping verse and ‘shout out loud’ chorus. The complete album hasn’t lost any of its power during the last 20 years and a track like ‘Firefall’ are still performed live. This was released in February of 1984 and was an important album for the group that saw them out on tour supporting acts like Nazareth and Bullet. A solid release that deserves to be in all 80s metal collections.