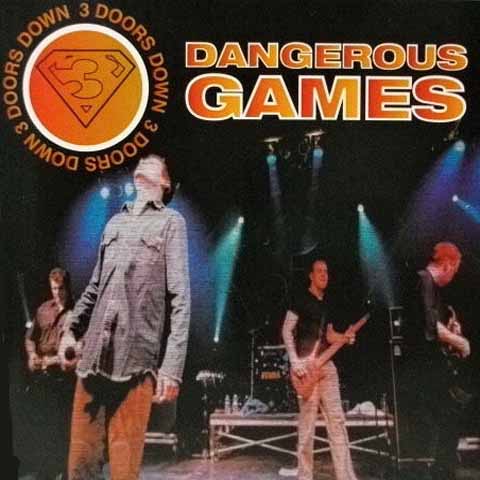 Hailing from the small town of Escatawpa, Mississippi, 3 Doors Down hit their peak in the 2000s with a string of post-grunge singles, most notably Kryptonite, When I’m Gone and the ballad Here Without You. Kryptonite, with its minor-key shuffle and references to Superman, was the catalyst for the band’s career, generating an unprecedented buzz at a local radio station — Biloxi’s WCPR — during the band’s independent days. Such support helped make 3 Doors Down a regional favorite, enabling them to draw relatively large crowds to their local live shows and, consequently, extending their popularity beyond the Deep South to internationally famous clubs like New York’s CBGB. The main material on this album was recorded at a performance at Paradiso Grote Zaal in Amsterdam on the 18th of September 2000 when the band were out on their The Better Life Tour. Then we have another 7 bonus tracks that all of them are from the same The Better Life era. This is band that took a positiion somewhere between radio-ready post-grunge and more aggressive alternative metal.