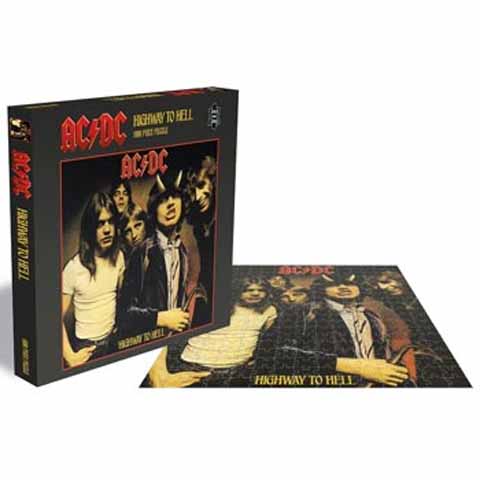 Of course, Highway To Hell is the final album Ac/dc recorded with Bon Scott, the lead singer who provided the group with a fair share of its signature sleaze. Just months after its release, Scott literally partied himself to death, dying of alcohol poisoning after a night of drinking, a rock & roll fatality that took no imagination to predict. In light of his passing, it’s hard not to see Highway to Hell as a last testament of sorts, being that it was his last work and all, and if Scott was going to go out in a blaze of glory, this certainly was the way to do it. Ac/dc has never sounded so enormous, and they’ve never had such great songs, and they had never delivered an album as singularly bone-crunching or classic as this until now.