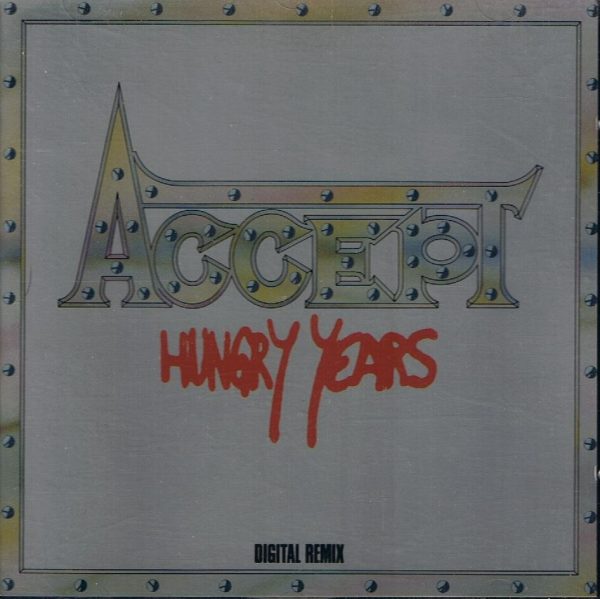 In retrospect, Accept’s combination of taught, crunching guitar riffs and the uniquely screeching vocals of singer Udo Dirkschneider has become one of the most instantly recognizable sonic identities in all of hard rock and metal. This best of album features material from the albums Im A Rebel, Breaker and Restless And Wild and whatever tracks you choose to listen to on this album you can only win. Accept was Germany’s most successful metal band — second only to the Scorpions. All tracks have been remixed by Ian Taylor