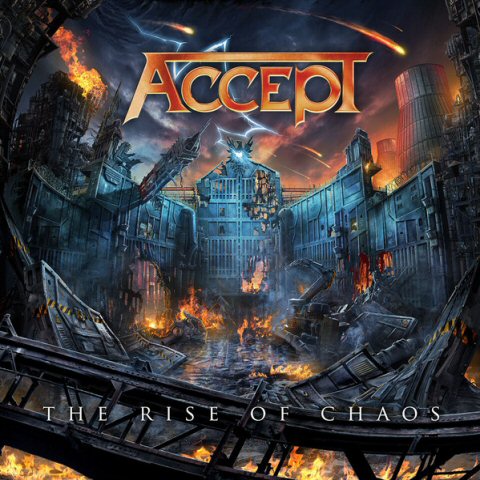 Accept -The Rise Of Chaos dlp

“[The band’s sound is] not gonna change ever dramatically, because as long as Peter [Baltes, bass] and I sort of write the songs in the way that we do, it’s always gonna sound very much like Accept, and it’s what we’re going for. We don’t really ever want any changes. ‘Cause we’re going for that consistent vibe in our songs. And the best compliment we sometimes give each other is when we finish a song and we say, ‘Man, that sounds like 1982 all over again.’ ‘Cause we don’t want it to sound any different at this point. We just want it to sound like it could have been written thirty years ago — only with a modern twist and a modern production and maybe better than ever, but the general vibe shouldn’t be any different. We don’t really wanna change at this point.” – Wolf Hoffmann about German metallers Accept 2017 album, “The Rise Of Chaos”