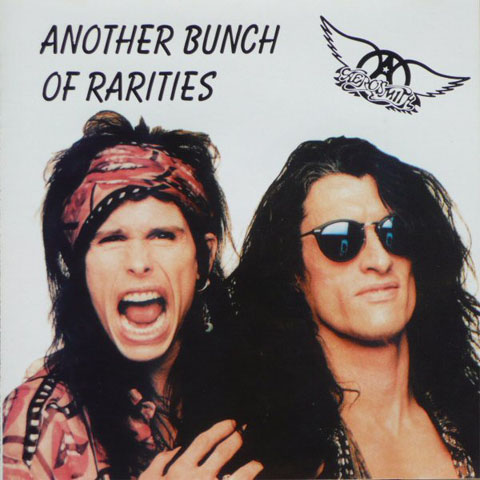 In 1985 the original line-up of Aerosmith released Done With Mirrors, their first album together since 1979. After the release of the allbum Tyler and Perry completed rehabilitation programs. In 1986, the pair appeared on Run-D.M.C.’s cover of Walk This Way, along with appearing in the video. Walk This Way became a hit, reaching number four and receiving saturation airplay on MTV. Walk This Way set the stage for the band’s full-scale comeback effort, the Bruce Fairbairn-produced Permanent Vacation (1987) and the abum sold over three million copies. This major success was only the beginning as the band would continue down the winning streak with Pump (1989) and Get A Grip (1993) both albums selling even more than Permanent Vacation. Geffen released a best of album called Big Ones that went double platinum shortly after its release. This album features rare tracks taken from that glorious period in the history of Aerosmith.