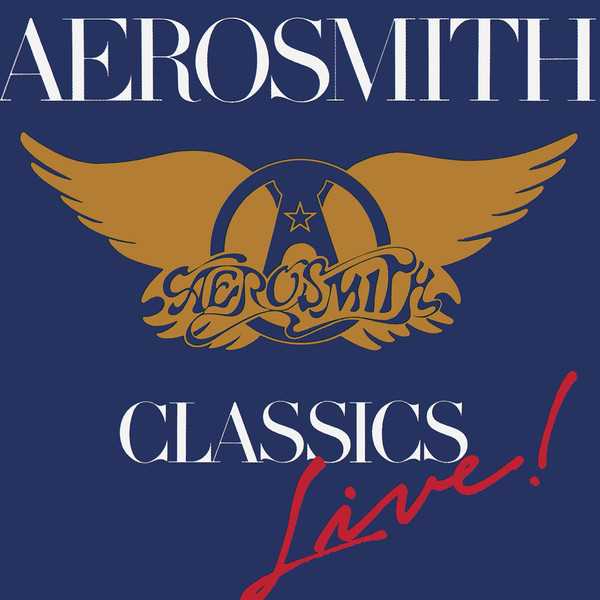 Out of all Aerosmith’s live albums released over the years (Live Bootleg, Classics Live! Vol. 2, etc.), 1986’s Classics Live! is the least effective. The main reason it doesn’t meet the high standards of their other in-concert releases is simple — the band had little input in deciding the song selections and performances — plus, it was released by their then-former label, Columbia, to cash in on the newly re-formed band’s reunion tour. The majority of the tracks were taken from a show at the Orpheum Theater in February of 1984, while replacements Jimmy Crespo and Rick Dufay were still standing in for the departed Joe Perry and Brad Whitford, resulting in often lackluster performances. The song selection is also peculiar: instead of featuring songs previously unreleased as live versions, six of the eight selections were already included on the aforementioned Live Bootleg (“Dream On,” “Train Kept a Rollin’,” “Mama Kin,” “Sweet Emotion,” etc.). The underrated “Three Mile Smile” proves to be one of the album’s few bright spots, while a studio outtake, “Major Barbra,” from their 1973 self-titled debut album, is intriguing but hardly essential. Stick with the band’s other live recordings.