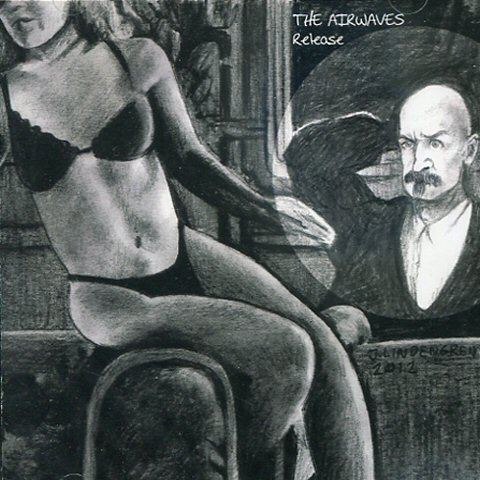 The Airwaves, from Ljungby in Sweden, was formed out of the ashes of the act Swedish Whistler, a band that participated on Pink Floyd tribute discs and the 10 hrs Pink Floyd tribute concert at Brighton, organized by Pink Floyd’s biggest fan club in England (Neptune Pink Floyd). When the band changed line-up to Sussi Johansson (bass and vocals), Patrik Arvidsson (guitar), Jessica Lilleberg (vocals) and Ludwig Johnson (drums) they decided to change name to The Airwaves. In 2006, the band came in contact with Clive Jones from the occult 70s band Black Widow. Along with some friends, he had written a tribute tune to Abba titled “Hey You Ring Me Tonight” and offered the Airwaves the song because he thought the band with his two singers could sound like ABBA. Clive Jones also wrote two additional tracks for The Airwaves to use on “Release”, the bands debut album, released in the summer of 2014. “Hey You Ring Me Tonight” was produced by King Diamond guitarist Andy La Rocque who also plays guitar on the track while keyboards are performed by Paolo Apollo Negri (Wicked Minds, Black Widow).