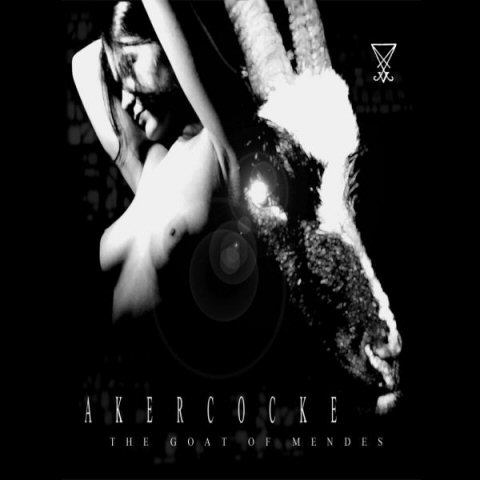 Akercocke were formed in early 1997 by friends David Gray and Jason Mendonca, who had previously been in the underground Black Metal band, Salem Orchid. Following an accomplished debut, the band caught the attention of the metal press and, ultimately, Peaceville Records who released The Goat Of Mendes. Mixing Satanic Death/Black Metal with more experimental and twisted riffing, the album brings to mind the complexities of bands such as Voivod (but taken to brutal new heights). Originally released in 2001 amid a strong buzz in the underground and mainstream Metal media, the band quickly rose to the top of the UK’s Extreme Metal mountain aided by captivating and ferocious live appearances (including a string of dates with Katatonia).

Track list:
1. Of Menstrual Blood And Semen
2. A Skin For Dancing In
3. Betwixt Iniquitatis And Prostigiators
4. Horns Of Baphomet
5. Masks Of God
6. The Serpent
7. Fortune My Foe
8. Infernal Rites
9. He Is Risen
10. Breaking Silence
11. Initiation
12. Ceremony Of Nine Angles