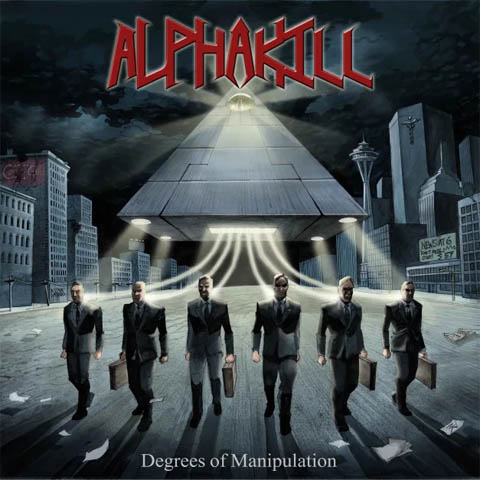 Alphakill’s debut album, Unmitigated Disaster, released in 2012 really raised some eyebrows. It was almost a perfect technical thrash metal debut album and many were eager to see where this could lead them. Then six years later its time for the follow up album, Degrees Of Manipulation. Once again the band doesnt let down. It has speed, it has technical parts, galloping drums, catchy guitar phrases and a great singer. Yes vocalist Justin Stear dominates several of the tracks but the technical playing of the whole band makes this a pure joy to listen to. A bigger label just need to pick this band up and put them on the map