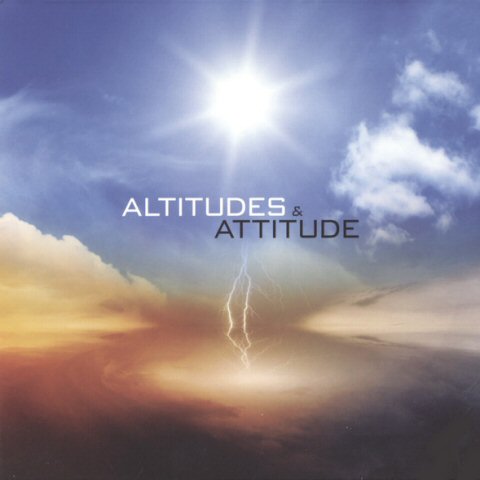 Although thrash metal’s “big four” – Metallica, Slayer, Megadeth and Anthrax – have been in competition (both friendly and not-so-friendly) with each other for 30-odd years, bassists from two of the opposing armies have jumped ranks. Megadeth’s Dave Ellefson has teamed up with Anthrax’s Frank Bello to form Altitudes And Attitude. Supported by drummer Jeff Friedl of A Perfect Circle. Despite the band’s thrash pedigree, Altitude And Attitude is firmly rooted in hard rock. The opening track, Booze And Cigarettes, has a riffing guitar leads switching from a soaring lead to a down-in-the-dirt rumble, revealing the influence these guys have had on modern guitar-rockers. As the riffs snap about, Bello commands, “So get your booze and cigarettes/ Do what you want, forget the rest”. Its a catchy song that made it through the rock/metal music charts and radio stations when it was released in 2014. Tell The World is another amazing song and the final Here Again is probably the nearest a thrash metal song the two bass players have come on this release. Listen to this and i think you will be impressed not only by the music but also what a vocalist and song writer Frank Bello is. Thumbs up