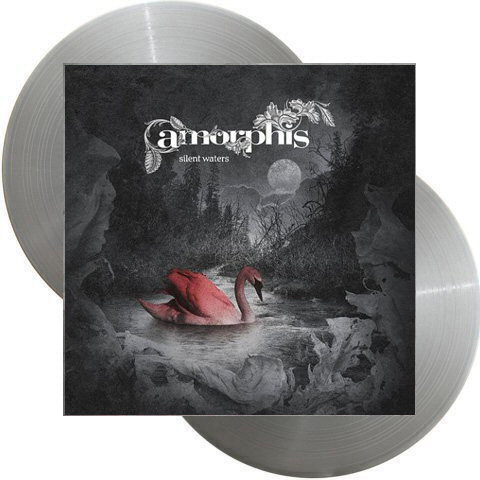 Both song writing and vocal performances on ‘Silent waters’ are significantly stronger than on ‘Eclipse’! The sound sets back to ‘Tuonela’ and has that mix of ‘Thousand Lakes’-era Death Metal, later epic orchestration, and well-recognizable soothing melodies all at the same time! This is among the best works the band ever did!! The album is based on an episode from Finland’s national epic, the ‘Kalevala’.