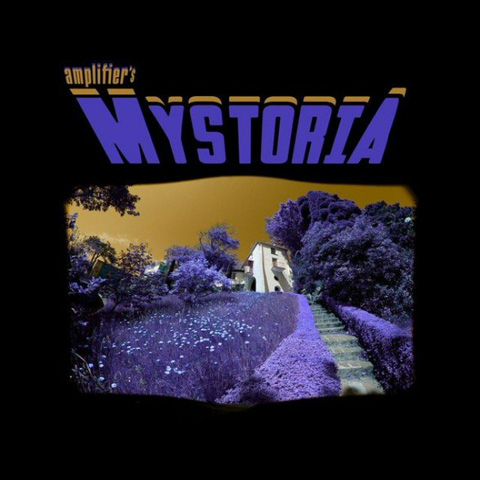 Black vinyl edition with the entire album on cd as bonus

As the corporate FM stations recycle the same hits over and over and over, Amplifier continues creating brilliant rock and have done so again with the album Mystoria. They are one of the best hard rock / psychedelic rock and prog rock bands out there, but go largely unnoticed in the hip-hop dominated USA (surprise) . Mystoria does not have the atmospheric progressive sound of their previous album Echo Street, but more of a hard rock sound similar to Soundgarden, Nirvana, or Black Sabbath. Even so, they still have snuck in some progressive elements with their signature space rock guitar jams. Mystoria is the fifth studio album from the Manchester space rock/hard rock/prog rock band and the second album with the guitarist and bassist from the band Oceansize. If the sound is similar to their magnum opus Octoptus, that is because Mystoria it was actually written before Echo Street. If you are into psychedelic rock and heavy metal ballads but could do without the screaming voices then this band could be for you.