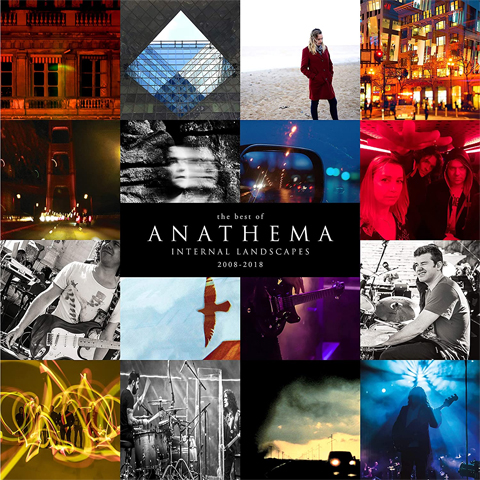 Internal Landscapes showcases the highly influential Liverpool sextet’s uncompromising dedication to fearless artistry. They’ve continually evolved since 1990 by placing hope in the future from leaving the underground scene they were fundamental in establishing to continually mesmerising the world with dramatic post-progressive alternative rock that knows no borders. The release of Internal Landscapes follows their 2017 studio album The Optimist, a release that won the Album Of The Year at the Progressive Music Awards 2017, reached the top 10 in the Polish charts, top 20 in Germany, top 40 in the UK. This collection, curated by the band, selects the best works from their prolific outputs done during 2008 and 2018. In this time the band left their heavier roots and transcended into emotional heaviness that resonated deep within the heart of the listener. It takes its name from the band’s perhaps most heartfelt song, from their most popular album of the period, Weather Systems.