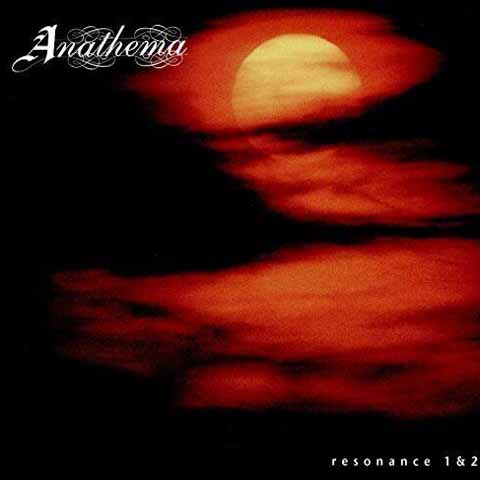 While Paradise Lost and My Dying Bride got more attention from underground doom metal fans, Liverpool natives Anathema were just as important in creating a new strain of doom (sometimes referred to as doom/death) that drew heavily from atmospheric goth metal and, in the early days, featured gruff death-style vocals. The band would evolve into a gothic metal act before turning into progressive metal. This double album is some sort of best of of what the band created up to 2001. The Resonance Vol.1 merely explores Anathema’s quieter, more reflective side (i.e., atmospheric keyboard or acoustic guitar-driven numbers which comprised the exceptions rather than the norm on the band’s albums). The norm, of course, would be the Liverpool act’s core styles: doom/death in the early days, modern prog rock in the later — both of which are saved for representation to Resonance Vol. 2. Instead, Resonance Vol.1 is dominated by the aforementioned mellow sounds, while making room for a few rare but interesting covers, including Pink Floyd’s One Of The Few and Goodbye Cruel World and Bad Religion’s Stranger Than Fiction. Resonance, Vol. 2 is a compilation of old material. All of the tracks except the closer are true album cuts, and they have gotten better with time. Still, there’s still the feeling that Anathema’s music, even that of the early 90’s, should be better represented than this, since the band has still succumbed to having taken random cuts and mishmash them non chronologically. While still waiting for the definitive Anathema compilation, we have still enjoyed the time listening to this Resonance album.