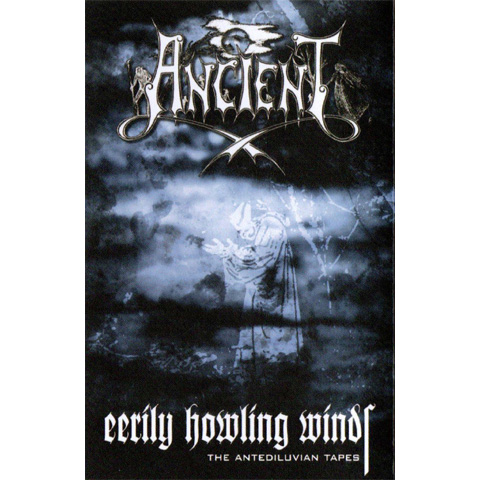 Beginning as a one-man project from Aphazel in 1992, Ancient quickly turned into a two-piece by adding Grimm to the line-up on vocals and drums for the release of this early 1993 demo. Like many black metal acts from the time, the band made their first statement in the form of a lo-fi cassette demo that can be perceived more as a medium of jotting down their ideas than creating anything worth listening to. Ancient would improve greatly for the release of the following year’s Svartalvheim both in terms of originality and quality of production/musicianship. This one is only for the die-hard fans.