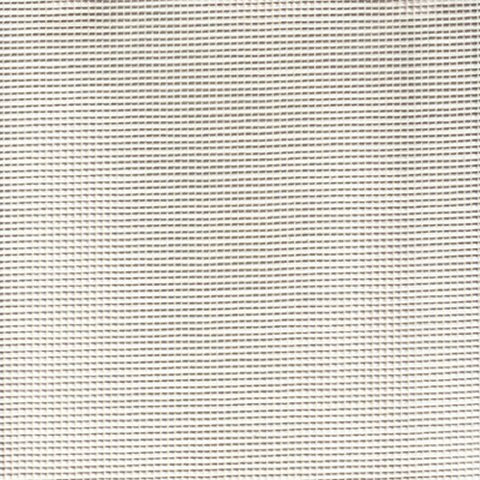 Andreas Berthling released his Mengerzeile And Grunberger album in the labels Material Series.
So what is the material series? Well its a series of albums with microscopic, microwave, glitch, click or whatever it is called music. All album’s are packed in jewel cases with no printwork. All information is etched on the jewel case itself. Inside special material is housed, like, in this case artificial grass and curtain cloth. Andreas Berthling hails from Stockholm, Sweden but has been studying at the academy of Trondheim, Norway. Andreas plays live music with Rishaug/Marhaug, Ronnie Sundin, M. Rylander and J. Berthling. The Mengerzeile And Grunberger album was recorded while in residency in Berlin, from October to December 1999 in a painters-studio in Mengerzeile (a part of Kreuzberg) and in a flat at the Grunberger strasse (Friedrichain). His music is best described as improvisations with instruments and patches made in supercollider, using field recordings from the neighbourhood as sample/audio material.