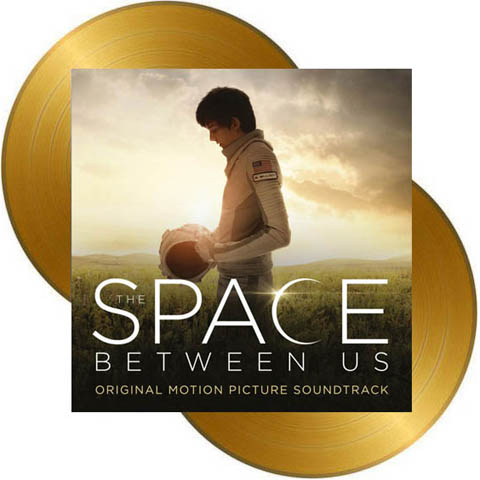 In this interplanetary adventure, a space shuttle embarks on the first mission to colonize Mars, only to discover after takeoff that one of the astronauts is pregnant. Shortly after landing, she dies from complications while giving birth to the first human born on the red planet – never revealing who the father is. Thus begins the extraordinary life of Gardner Elliot – an inquisitive, highly intelligent boy who reaches the age of 16 having only met 14 people in his very unconventional upbringing. The composer of the score, Andrew Lockington, has been writing music for feature films and television since 1997. Andrew’s score to the Journey to the Center of the Earth received critical acclaim worldwide and was a strong contributor to the film grossing over $250,000,000. In 2009 Andrew was awarded “Breakthrough Composer of the Year” at the International Film Music Critics Awards, being nominated for “Discovery Of The Year” at the World Soundtrack Awards, and receiving both the BMI and SOCAN Film Music Awards. He was also nominated for Best Original Score for the Fantasy/Science Fiction Film City of Ember. This soundtrack also contains songs by James Bay, Crystal Fighters, Börns, Ingrid Michaelson and Banners.