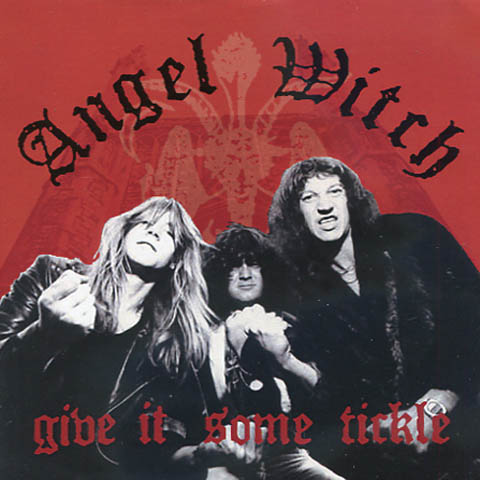 In 1980 Angel Witch released their debut album and it would become such a milestone in music history but even back then it made the band stand out and they became one of the keyplayers of the new wave of British heavy metal movement. The Give It Some Tickle album includes a superb performance in front of a rabid audience at the Norbreck Castle Hotel in Blackpool, England on the 28th of January 1981. The band taped this show and sold it for a short while as a cassette release at furture shows. This is a thoroughly enjoyed live show and its always great to hear tunes like Gorgon, the awesome Sorceress, White Witch and the band’s sacred namesake Angel Witch.