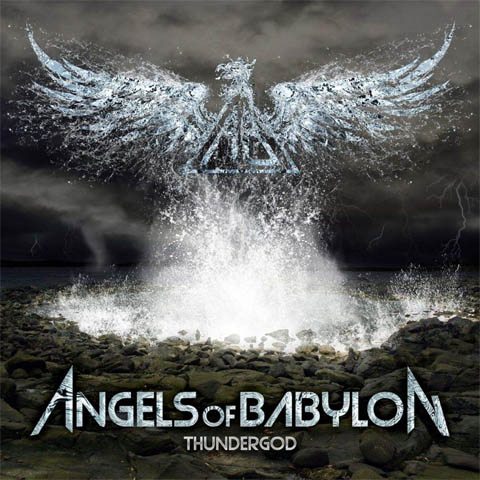 Ex-Manowar drummer, Kenny Rhino Earl, are back with the second Angels Of Babylon album, Thundergod. And its great to hear that the band have maintained the spirit of their debut album Kingdom Of Evil, and that means an old school US metal album in style of Dio and Rainbow. Rhino’s hammering is as expected, in the range of basic but with outbursts, straight and to the point drumming and a track like King Of All Kings is so enormous and victorious that it flirts with his old band. But dont let this fool you. This is no Manowar this is traditional heavy metal that are well played and with catchy tunes. Check this out