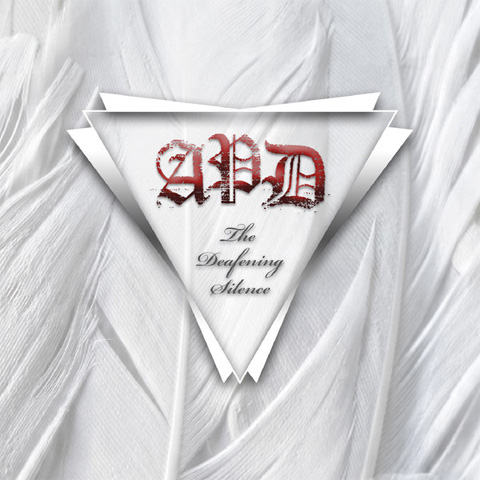 Formed in 2011, APD (A Perfect Day) is the brainchild of Andrea Cantarelli, guitar player and co-founder of Italian heavy metal band Labyrinth, and includes drummer Alessandro Bissa (Labyrinth), singer Marco Baruffetti and bass player Gigi Andreone (Odd Dimension). Inspired by post-grunge, metal, rock and hard rock sounds, APD is one of those bands in which melody plays a leading role, as well as class A musicianship and classy arrangements. The band released their debut album with talented musician Roberto Tiranti (Labyrinth) on vocals and bass and got immediate attention for being able to combine a very relaxed atmosphere with aggressive sounds in quite a unique way. Roberto left the band in 2014, but he was replaced by Marco Baruffetti, who has been able to bring his many talents and a very positive vibe in the APD camp. The band states: We are extremely excited about the release of this new album. We worked very hard for more than two years, trying to keep intact the stylistic stamp that marked our debut album whilst evolving in multiple directions. The songs are in-your-face, the melodies are immediately able to capture the listener’s attention and the extremely diverse sound will surely attract a wide and diverse audience. Produced in collaboration with Giovanni Nebbia (co-producer and sound engineer of Labyrinth, Vision Divine, Timo Tolkki), described as the fifth member of the band, the album offers a feast of listening experiences. We put the record together with a lot of confidence, Cantarelli reveals, and without the need to include commercially driven songs. We did it for ourselves, something to be proud of ourselves for years to come. The Deafening Silence will take you on a ride that you will not forget.

Track listing
1. The Silent Prayer
2. A New Dawn
3. My Lonely Island
4. The Age Of Innocence
5. In The Name Of God
6. Before Your Eyes
7. The Deafening Silence
8. Angel
9. Mission Annihilation
10. The Fooling Glass
11. Turning Back To You