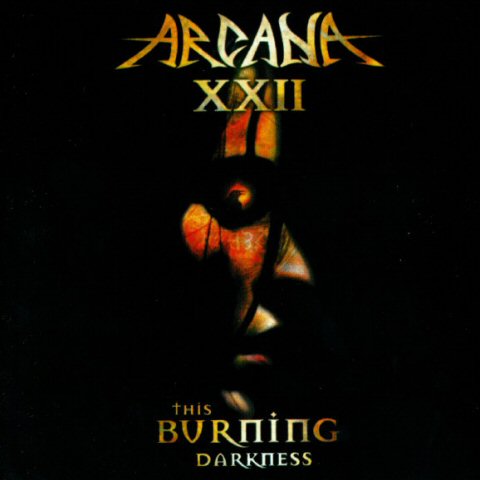 Arcana XXII (Arcana 22) is a rare band indeed as they are the first ever band from Namibia to make an impact on the international market. They were formed in Windhoek back in May of 1997 and they released three albums up to 2005 before they underwent a line-up change and decided to change name to Submission. This second album from the band, mixes traditional Iron Maiden heavy metal with some chugging riffs of Iced Earth and some gothic Paradise Lost, The Damned, Sisters Of Mercy parts. Vocalist Johann Smit has a very varied vocal approach to the songs. Sometimes he tries to sing in Matt Barlow style then quickly shift to a Dickinson impersonator and then into Ian Curtis (Joy Division) style in a matter of seconds. The opening track, Ramses, features the best double bass work on the album. It also has the least death rock mixed in. Occasionally shades of Something Wicked styled chords are evidenced. The Egyptian theme is carefully crafted here. All tracks doesn’t work out as well as the opening track but i cant see why anybody wouldn’t want this one. After all, if youre a serious heavy metal collector you need to have atleast one album in your collection with a band form Namibia and trust me there arent that many to choose from. Go check this out