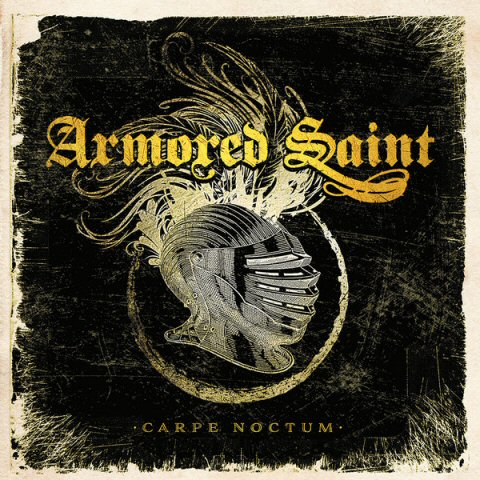 Having toured with Metallica, Whitesnake, Alice Cooper, The Scorpions, and many other artists since their inception in the early 80s, Armored Saint has always been a highly regarded live act – not only in their hometown of Los Angeles, but also around the world. The only official release to capture this, however, is 1989’s live album, Saints Will Conquer – until 2017, with Carpe Noctum, which was recorded at the band’s 2015 Wacken festival set, as well as their headlining show in Aschaffenburg, Germany.