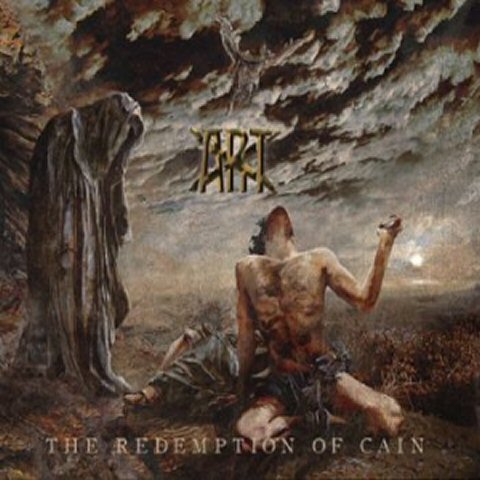 Art X is a musical project of Gabriele Bernasconi, a concept studio band dedicated to the creation of elaborate and intense musical atmospheres and to the narration of poignant stories. Gabriele is an Italian singer and songwriter from Como, who decided to create Art X after falling in love with The Human Equation by Ayreon. He feels that the concept of a deep and rich story with many different characters is the perfect medium for what he has in mind, and allows him to fully express his music without constraints. The first Art X record is based on the Biblical tale of Cain and Abel, partly inspired by Lord Byron’s play Cain – A Mystery, with many original elements to the story. As the title suggests, the main character is Cain himself. We follow him through his rejection of his parents’ authority, his twisted obedience to God’s command of sacrificing the thing he holds closest to his heart, and his exile following Abel’s murder. We listen in amazement at his meeting with Lilith, the first wife of Cain, then with Lucifer himself, and later with the woman that will become his wife. At last, we witness his search for Eden, his finding of the Keeper, his descent into the cave that is Eden within himself, and his final confrontation with Abel’s ghost. The story is woven between the majestic notes of a symphonic metal opera, skilfully played by an ensemble of musicians that rank between the best in the genre. Guest musicians on the album is: