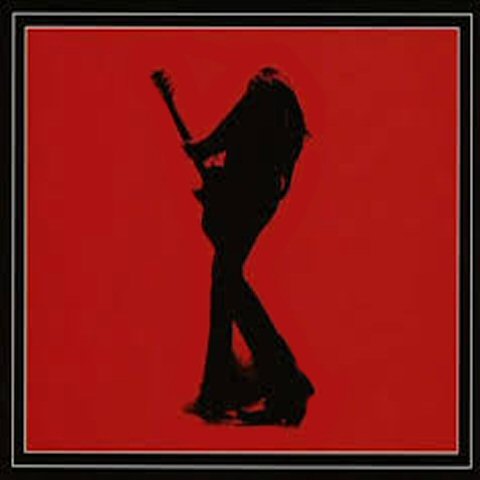 Still sealed 2013 US press with slipcase

Astonishingly, the fiery rampage of Asomvels metal-punk-rock n roll masterpiece Knuckle Duster marks 20 years since these British bruisers first started jamming on a pig farm with a load of Special Brew. Formed in 1993 by guitarist Lenny Robinson (Solstice) and bassist/vocalist Jay-Jay Winter, Asomvels first drummer was ex-Cathedral/Acid Reign man Mark Wharton, but about ten more came and went before the band recorded their first demo in 2001. After 2007’s Full Moon Dog EP the power trio managed to thrash out their raucous debut album Kamikaze in 2009 to much acclaim, Asomvel firmly establishing themselves as underdog cult heroes of the UK Heavy Metal underground. Barely a year later, however, the band shaken to its core when Jay-Jay Winter was killed in a road accident. Although a devastating tragedy, Lenny knew that the band had to continue in tribute to the determined spirit of their founding frontman: ‘Asomvel could’ve died with him, but I was never gonna let that happen’, affirms the axeman. However, the initial post-Jay-Jay line-up was short-lived. ‘I had to stop the band until I could find somebody like Jay-Jay’, explains Lenny, ‘cos he’s still a part of this band, he never left. Whoever is in this band needs to know they have to do it the way he wanted it doing. Conan came along and he was perfect, plus he always admired Jay-Jay’s attitude’. With ex-Deathwing bassist/vocalist Conan onboard, Asomvel headlined their own inaugural Full Moon Dog Festival in Bradford in 2011 in honour of their fallen comrade, and have shared the stage with the likes of Carcass, Anvil and Orange Goblin. Asked how the band has changed with the new line-up, Lenny is unequivocal: ‘The band hasn’t changed from the day we started it’, he asserts. ‘It’s something we both believed in strongly; never change…ever! It’s the downfall of a lotta bands, they think they have to grow musically for some reason, but they just end up out-clevering themselves.’ The ‘Knuckle Duster’ album was recorded in 2013 with producer James Atko Atkinson. ‘We wrote all the stuff really quick, off the cuff’, says Lenny. ‘All the songs came together very easy, we didn’t have to force anything. I would say it took no longer than 10 minutes a piece to get the basic songs. We didn’t try to jazz ’em up, we purposely kept them very basic, cos we like simplicity and we like it in the groove’. Consequently, Knuckle Duster is a focused and fat-free expression of pissed off, Tanked-up, Venomous Motorized fury, but Atko wraps it up in a first class ‘iron fist in a velvet glove’ production job, lending raw and dirty headbangers like Dead Set On Livin’, Cash Whore (featuring some of Jay-Jay’s last lyrics) and Shoot Ya Down a vital, resounding sonic heft, while powerhouse drummer Jason Hope pushes every song to the next level: ‘We really had to step it up, ‘cos he’s on it all the time’, Lenny enthuses. ‘There’s no way we could’ve even dreamt of doing this album if we didn’t have Jason, he plays like a demon on this record’. ‘Knuckle Duster is really an answer to the scumbags who try to fuck your life up for no good reason’, snarls the guitarist. ‘We were angry when we wrote Knuckle Duster, we’ve always been angry and it’s a better album for it. All in all, I think it’s a very positive album, with songs to live your life by’. The best heavy metal has plenty of dirt under its fingernails: this lot must never be allowed to work in a food preparation area. – The Guardian