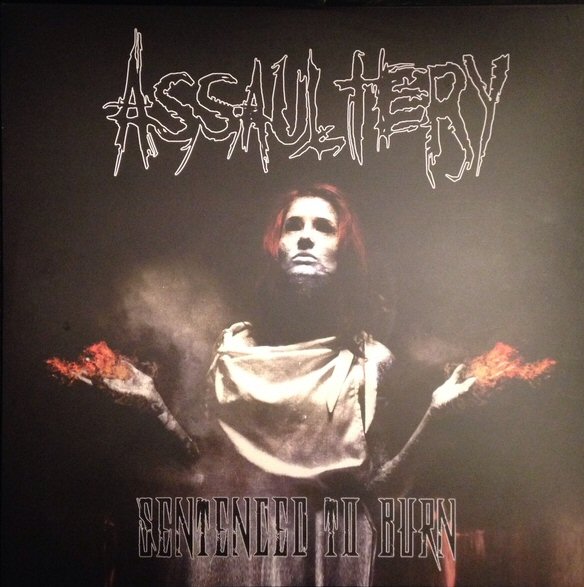 Blackened thrash like an unstoppable bullet from the Birmingham of Sweden (Sandviken). Assaultery plays old-school metal charged with an overdose of aggression and viciousness. Assaultery was founded in 2006 by Patrik (drums), Rubbe (guitar) and Kapten (guitar). Songs immediately began to take shape but a rehearsal place was nowhere to be found. After heavily sacrificing to the ancient gods, the band was at last given a ceremonial place. In 2008 another blessing arrived in form of a singer. Erik did not only bring sinister vocals to the music but also the personality of a reincarnated Bon Scott, which suited the band perfect. As the last piece, a gruesome blacksmith from the darkest depths of the county Dalarna was added to the squad as a bass player. During the years 2009-2012 Assaultery has recorded three demos and played every gig they have been offered. The band played their biggest show so far in august 2012 at the Rockstad Falun festival. Assaultery has also contributed with the tracks Between Worlds and Cold steel for compilation cds for Close-up magazine respectively Metal Hammer. The band released their debut album Life Denied in 2013 and it was followed by the mini album Sentenced To Burn in 2016. Check this out