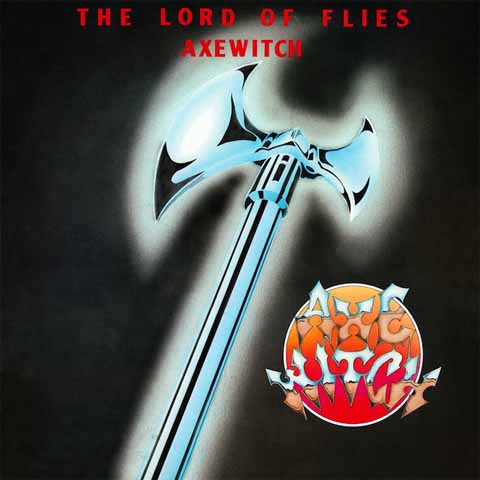 Saying that Sweden has a great tradition when it comes to heavy metal, is as obvious as saying that the sky is blue. Axewitch maybe weren’t as known as let’s say Candlemass, Heavy Load or Europe, but managed to leave great legacy, and all 4 albums (3 full length and on mini album) they released back in the day, have legendary status. Shortly after the independently released debut ep Pray For Metal, Axewitch were picked up by Fingerprint Records which got their debut full length album The Lord Of Flies out in 1983. The album did tremendosly well and landed on spot #7 on the Swedish rock charts. The album sounds very much like metal did in the early 80s, think Iron Maiden, Ostrogoth or fellow country men Heavy Load and Gotham City. Axewitch had it in their blood and their albums should be up on the shelves on any serious metal lovers records shelves