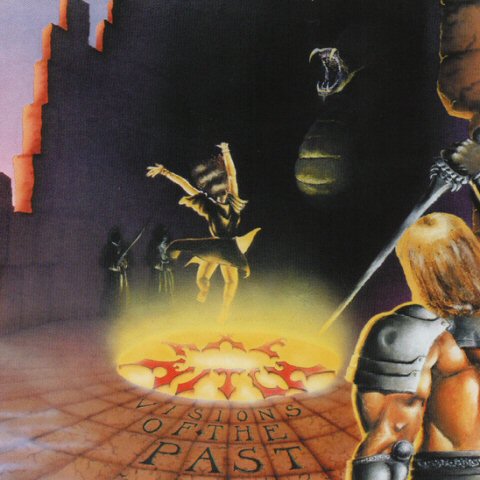 Saying that Sweden has a great tradition when it comes to heavy metal, is as obvious as saying that the sky is blue. Axewitch maybe weren’t as known as let’s say Candlemass, Heavy Load or Europe, but managed to leave great legacy, and all 4 albums (3 full length and on mini album) they released back in the day, have legendary status. Visions Of The Past is the second full length album, originally released in 1984. The blueprint of the band hasnt changed since their debut and this album took the band up to spot 12 on the Swedish hard rock charts which got many other labels opening up their ears and eyes for this band. Visions Of The Past would be licensed and released through Neat Records in the U.K., Roadrunner in Europe, and Banzai in Canada.