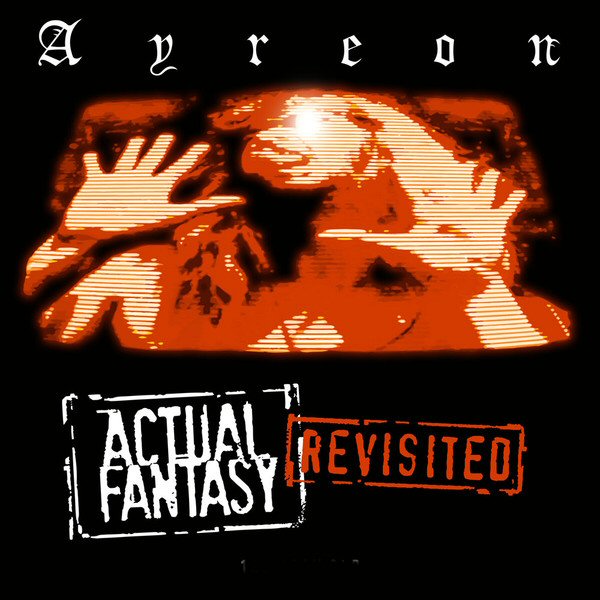 Ayreon second release is the only one which does not stick to the plot that is gradually developed on the other six albums made by Arjen Anthony Lucassen, and namely that science fiction story about the alien species called Forevers and their pursuit of rediscovering their lost emotions. This album, “Actual Fantasy” also develops science-fiction and social themes, but they are taken separately. That said, this release can be regarded as the easiest to listen from the Ayreon catalogue, not only because of the independent songs, but also because this is the less progressive work Lucassen has developed in the Ayreon project. Highlights? “Abbey of Synn” is one of them, not only because Arjen gets his inspiration from Umberto Eco’s novel “The name of the rose”, the song, despite its length, manages to capture the listener’s attention due to its atmospheric and vocal passages. The next two songs, “Stranger from within” and “Computer Eyes” follow the same manner. I like very much the electronic passages that are intertwined throughout the album, “Computer eyes” and “Far side of the world” are full of them. Arjen has never been the man for outstanding guitar solos, so this album kind of lacks this component, but it’s compensated by the strong use of electric sounds, acoustic guitars, the overused layer of synths and of course, the metal incorporated. Added to this, there are the lyrics which treat, as mentioned, various themes, such as: mental fantasies, criticism on the inappropriate and excessive use of computer games and virtual reality, post-death experiences and so on. I cannot complain of the vocalist, but I cannot praise him either. He is there and does his job well. This is highly recommended for the Ayreon fans and for those that want to set themselves free from the virtual reality of the virtual games industry and to enter an actual fantasy.

Track list:
1. Actual Fantasy
2. Abbey Of Synn
3. The Stranger From Within
4. Computer Eyes
5. Beyond The Last Horizon
6. Far Side Of The World
7. Back On Planet Earth
8. Forevermore
9. The Dawn Of Man