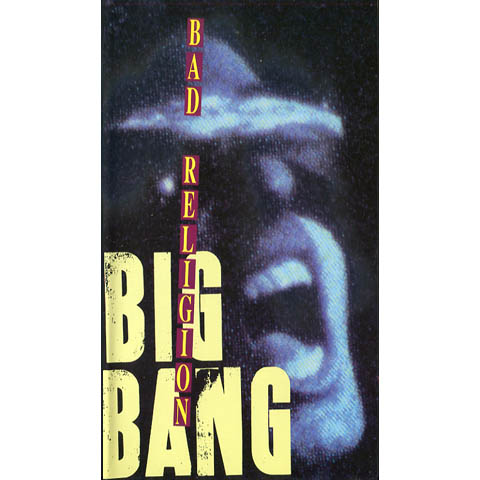 Big Bang is a must have vhs featuring tons of material filmed during 18 of their shows during their Against The Grain tour of 1991. Some of the material from this vhs was later re-issue by Epitaph on their Punk O Rama dvds but to get the access to all of the material then you have to hunt down this vhs that has become a much sought for item as it was only released in Germany back in 1992.