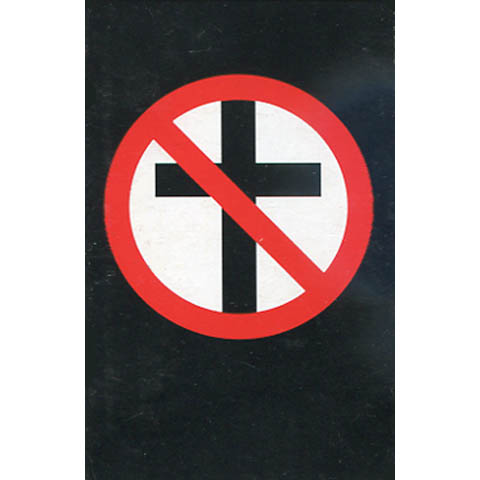 Reduced price due to corners showing some storage wear

This two track cassette was released as a promo in Sweden only by Sony Sweden Music Entertainment to try to push the sales of Bad Religions eighth full length album Stranger Than Fiction. The album would become one of their most successful albums. The A-side, Infected, would become a hit and earned airplay on MTV and radio stations, such as KROQ. The B-side, Incomplete, on the other hand failed to make any national chart.