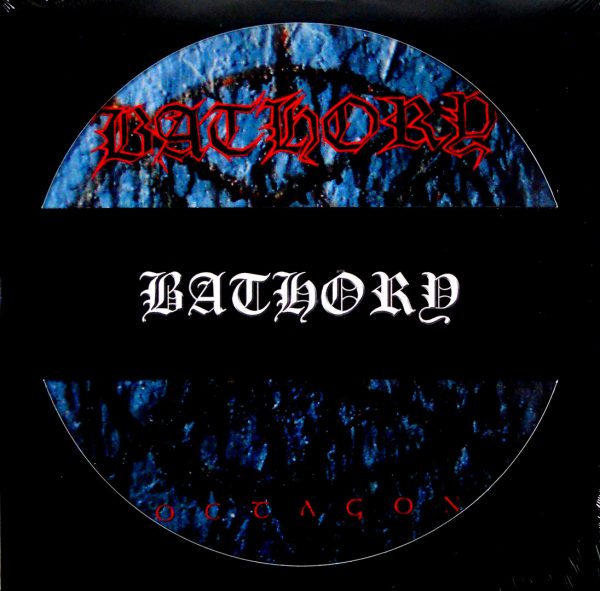 The Swedish black metal band Bathory has won a lot of respect over the years for their uncompromising style of music. However, a little bit of compromise would’ve gone a long way on this particular release. Even seasoned metal fans might find Octagon tough to digest. Sure, its harsh sound and extreme lyrics pack plenty of shock value. But most of the tunes are too chaotic, failing to make any sort of a connection even after a good number of spins. In fact, several of them are downright painful. A couple of the numbers try to deal with such serious issues as world politics and pollution, but their message is lost amidst all that chaos and noise. “Deuce” is probably the most worthwhile track of the lot, but that doesn’t mean it’s anything special. No doubt about it, Octagon is one for the hardcore Bathory fans.