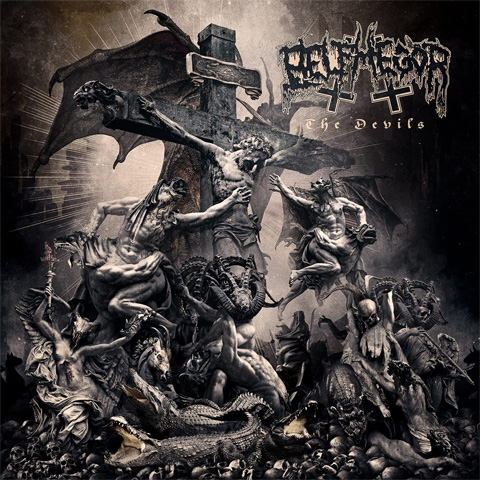 The Devils shows a much more evolved, dynamic and mature Belphegor. This is the bands 12th album and it’s way better than it has any right to be. It’s got a great and consistent atmosphere behind good riffs and creative – but not overbearing – time signatures. Its amazing that a band can release an album like this so far into their career. The Devils proves to be one of the strongest and most elaborate records in the group’s career. It may not be quite as heavy as the last album but it makes up for that aspect in terms of its overall song quality and musicianship. Totenritual was excellent but somehow The Devils manages to surpass it in some subtle senses. Keep it up, Belphegor! This band just keeps getting better and better. The Devils is Belphegor’s musical magnum opus.