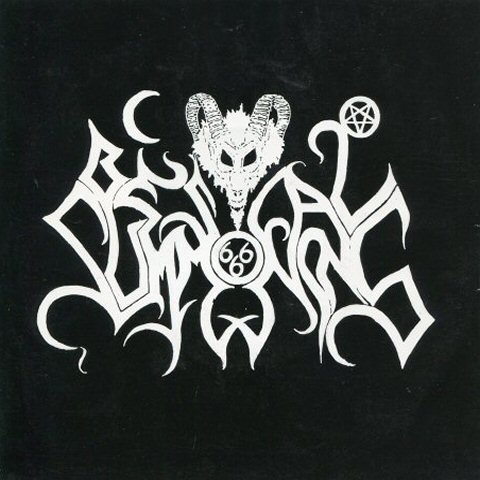 Bestial Summoning was a quite early black metal band from The Netherlands with two demos and a full length. The band had quite a following in the underground scene in the beginning of the 90’s. The full-length “The Dark War Has Begun” is fully dedicated to former Mayhem singer Dead, who committed suicide in 1991, and this album was the very first release on No Fashion Records. Bestial Summoning guitarist Conscicide Dominus Arcula would following the break up of the band attempt suicide by slashing his wrists. After a period of psychiatric treatment he would found another Black Metal outfit Bhoabhan Sidhe, however Conscicide Dominus Arcula wouldnt not fail the second time and was found dead on the 8th of August 2008, on his 35th birthday. Bestial Summoning is early raw, primitive unsane chaos black metal. This vinyl single was recorded live in Venray, Dingus in Netherland on the 28th of June 1992

Track listing:
1. Evil Power From The Abyss
2. Empire Of Torture
3. Your Pain Is My Lust
4. Take Me Baphomet
5. I Call To Thee
6. Insane God Of Impurity
7. The Secret Of The Pentagram