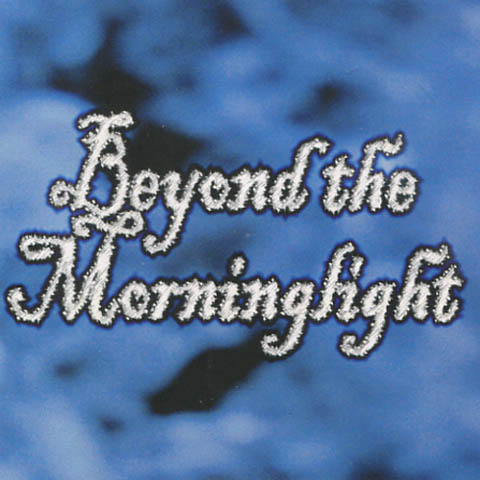 Beyond The Morninglight -S/t cd [signed]

Signed by Andy Amin behind the tray in 2009.

Beyond The Morninglight is a Norwegian dark atmospheric rock n roll act from Stavanger, Norway. The band were basically just two friends who shared the same passion for rock n roll but when they bought an old organ and started to ad that sound their music they realized they had found their own sound and style. The band were picked up by Carpahtian Forest bass player Daniel Vrangsinn and Daniel offered to produce, mix and mastered the album. Vranginn would also provide drum programming and additional guitars to the recording. From the breathtaking guitars to the erotic bass lines, from the majesty of the mellotron to the great drumming performance- is there to let listener feel it as an individual essence and as part of a greater project. Extremely influenced by those grey winter skies of Norway, with those silent vast lands inspiring loneliness and melancholy, Runar and Andy of Beyond The Morninglight simply reach a deeper, also higher, level of introspectiveness. Their creativity is Norwegian air breathed in and released back out in form of gloomy melodies, endless mellotron driven sensations, dark atmospheres, and such a shrouding feeling never felt before.