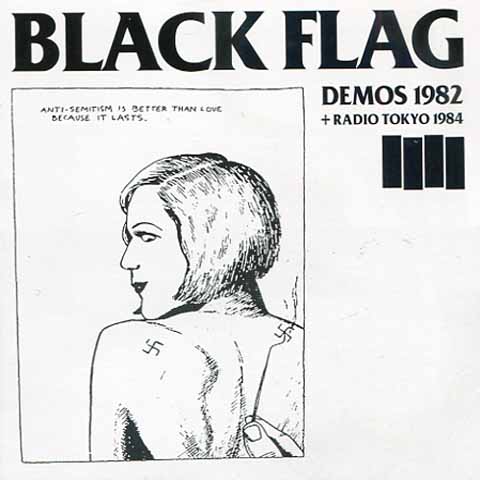 Following their debut album Damaged (1981), Black Flag underwent several personnel shifts and debuted a number of songs in their live shows. In contrast to the straightforward hardcore punk of the debut, the new songs tended toward being slower in tempo with pronounced metal elements and included funk and jazz touches. The band found themselves locked in a protracted legal battle with Unicorn Records, a subsidiary of MCA Records, who had distributed Damaged. A legal injunction prevented Black Flag from recording under their name, severely cutting into the band members income. The band still recorded a demo of ten songs at the studio Total Access and the recording and mixing were done in just one night. The recordings could never be officially released due to legal reason. The tracks recorded showed the band moving in a riff-driven, heavy metal-inflected direction, away from the pure hardcore punk of the first album and the final results are among the most visceral and brutal set of Black Flag recordings available. The legal battle took its toll and drummer Chuck Biscuits, tired of the group’s legal battles, left in the winter of 1982 amid personal clashes and creative disagreements. He was followed by guitarist Dez Cadena, who left in 1983 to form the band DC3. This album features the now legendary recording as well as 4-tracks recorded live on Radio Tokyo in 1984.