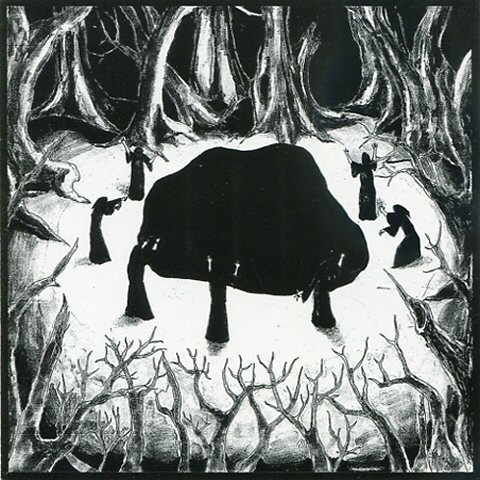 Finnish black metal horde formed in Hyvinkää in 2012. Their first full-length album, The Mighty Sacrifice, was released in 2017 and its a merciless assault of dirty and primitive blackned thrash metal. Its obvious that these lads are very influenced by the old gods like Hellhammer and Celtic Frost. Recommended for fans of the ancient style.