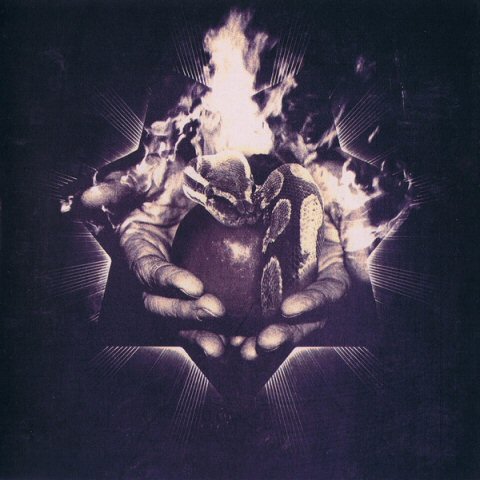 The Polish black metal act Blaze Of Perdition was born in 2007 after the death of Perdition, which had to be put to rest due to growing differences between its creators. Vocalist Xaos Oblivion left the band while the remaining Perdition members, XCIII, Sonneillon and Revenger teamed up with the new vocalist Ashgan to create Blaze Of Perdition. Reincarnation is a compilation of rare tracks lifted from split EPs