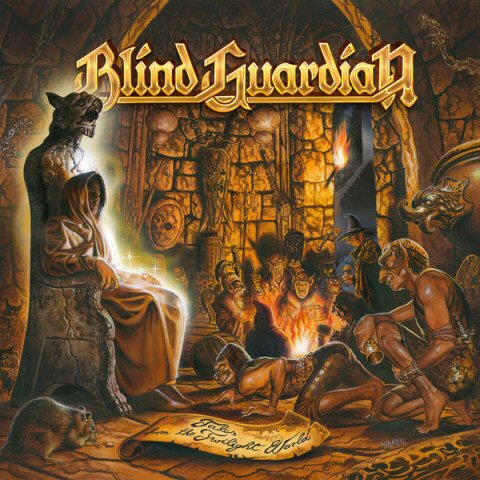 Tales From The Twilight World was Blind Guardian’s third album, and the one that broke them to a wider audience in Germany and helped score them a deal with the German division of Virgin Records. It’s no surprise, then, that it was their best-crafted record up to that point, as the band had mastered its fusion of technical speed metal, powerful Judas Priest-esque grooves, and a dramatic, neo-classical feel. Helloween’s Kai Hansen guests on vocals and guitar.

Track listing:
1. Traveller In Time
2. Welcome To Dying
3. Weird Dreams
4. Lord Of The Rings
5. Goodbye My Friend
6. Lost In The Twilight Hall
7. Tommyknockers
8. Altair 4
9. The Last Candle
10. Run For The Night-live
11. Lord Of The Rings-extended version
12. To France