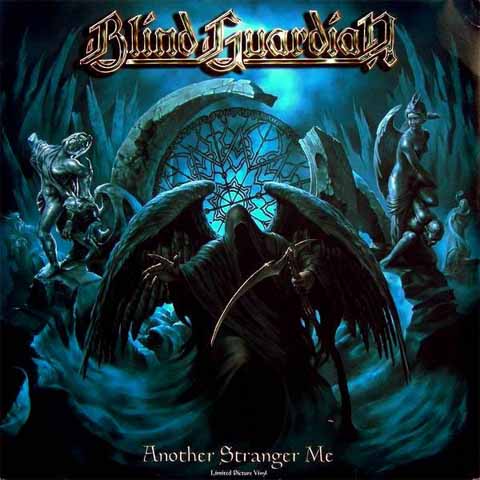 Another Stranger Me is the second and final single from the A Twist In The Myth album. What makes the EP worth buying is the two none studio album tracks; All The Kings Horses, who could only be found on the Japan cd version and Dream A Little Dream Of Me. Then you have two demo versions that are exclusive as well but not as good as the final album versions.

Track list:
1. Another Stranger Me
2. All The Kings Horses
3. Dream A Little Dream Of Me
4. Lionheart-demo version
5. The Edge-demo version