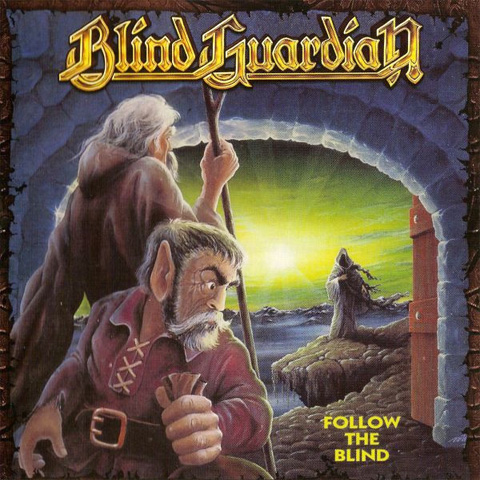 Further establishing Blind Guardian’s position among the second generation of power metal elite, Follow the Blind — the group’s sophomore release — represents a significant step forward for the metal outfit. The music kicks off appropriately enough with some spooky medieval chanting on “Inquisition” that quickly gives way to song after song of sweeping power metal. Production is at a premium for music as spastic and detailed as this, so even though this early-career effort is more than a modest improvement over the debut, Battalions of Fear, the bigger-budget efforts that came after Follow the Blind capture Blind Guardian’s epic musical vision. That is not to say that the record is without its moments. Standouts like “Banish From Sanctuary,” “Hall of the King,” and “Don’t Break the Circle” deliver all the first-rate guitar changes and double-kick and vocal workouts that fans of this genre insist on.