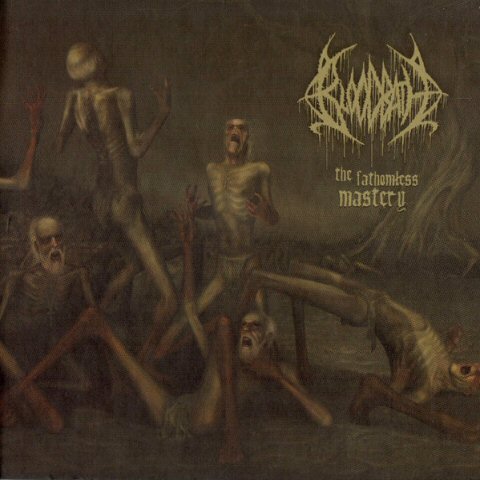 Bloodbath has been responsible for some of the finest Swedish death metal of the last decade. Metal Hammer

Bloodbath are an extreme metal supergroup from Stockholm, Sweden. Formed in 1998 with a mutual fascination for the glory days of death metal, the bands line up has changed and evolved throughout the years, featuring the elite of Swedish metal. The next chapter of this brutal saga arrives with the release of the third studio album, The Fathomless Mastery. Hints of what the album may possess were provided by Unblessing The Purity, the mini-album released earlier this year on Peaceville Records. Described by Metal Hammer as near-flawless celebration of Swedish brutality and by Zero Tolerance as a slab of storming, top-quality death metal, the mini-album has set the bar high. The line-up for this third epos is Opeths Mikael Akerfeldt on vocal duties and arrival of Per ‘Sodomizer’ Eriksson (ex-21 Lucifers, ex-Genocrush Ferox) on guitar, joining Katatonia Anders Nystrom and Jonas Renkse and Martin Axenrot, also from Opeth. The band have described The Fathomless Mastery as representing nothing but hateful brutality. Promising their most crushing production yet few would dare to argue with the band claim that…Bloodbath is here to slay, Bloodbath is here to stay.

Track listing:
1. At The Behest Of Their Death
2. Process Of Disillumination
3. Slaughtering The Will To Live
4. Mock The Cross
5. Treasonous
6. Iesous
7. Drink From The Cup Of Heresy
8. Devouring The Feeble
9. Earthrot
10. Hades Rising
11. Wretched Human Mirror