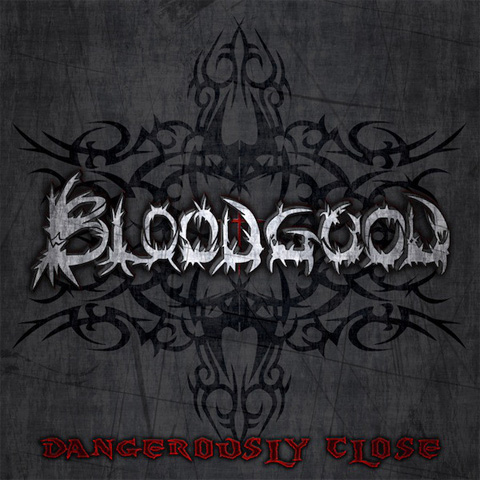 The music and mission of Bloodgood has been a vital stepping stone and driving force in the maturing process of Christian Metal since their 1986 debut release. Platinum-selling sophomore record Detonation strengthened the band’s signature style of theatrics, power and emotion – staples that would solidify their place in rock music history. The music of this Seattle group has been released all over the world and In 2010, Bloodgood was inducted into the Christian Music Hall Of Fame for their influential contributions to the music industry thus far. The band split up in 1994 but returned in 2002. Their first studio album after there rebirth was Dangerously Close, which was released in 2013. The line-up consists of 4 long time mebers of the band together with none other than Oz Fox from Stryper as the second guitar slinger. Right off the bat you know this is a modern album by the production, sound quality, and guitar sound, but the songwriting and style hearkens back to an earlier time of hard rock music, not the overly compressed and artificially heavy sound of a band like Nickelback. Instead, we get real hard rock and melodic heavy metal music from a veteran of the sound, and it sounds genuine and real. The songwriting here is pretty strong, as compared to the band’s back catalog, and they’ve created a winning album here that stands up well against what I’d call the second half of their discography. If you prefer the more metal side of Bloodgood, spin the first couple records, because chances are, they’re not returning to that sound. However, if “Rock In an Hard Place” or “Out of the Darkness” are among your favorites, consider “Dangerously Close” in the same league as those records. Recommended.