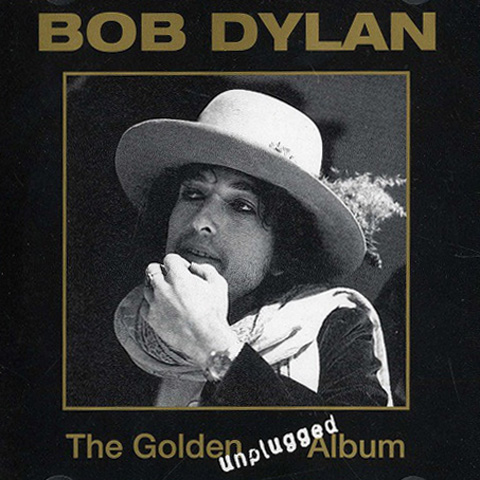 This 17-song compilation features rare studio, radio and TV performances that Dylan did between 1962 and 1992. Lots of fun material, like the duet with Joan Baez when Dylan made a guest appearance at her gig at the Newport Folk Festival in 1963. You also have the 12 bar blues track Hero Blues in an early demo version from 6th of December 1962. It would be recorded as a full band version in 1974 and then in a darker version. There is also the acoustic version of the track George Jackson from 4th of November 1971. This track was written in tribute to the Black Panther leader George Jackson, who had been shot and killed by guards at San Quentin Prison during an attempted escape on August 21, 1971. The event indirectly provoked the Attica Prison riot. The acoustic version was only released as a B-side on a single at the time. Anyone into Dylan will find a lot to like on this disc