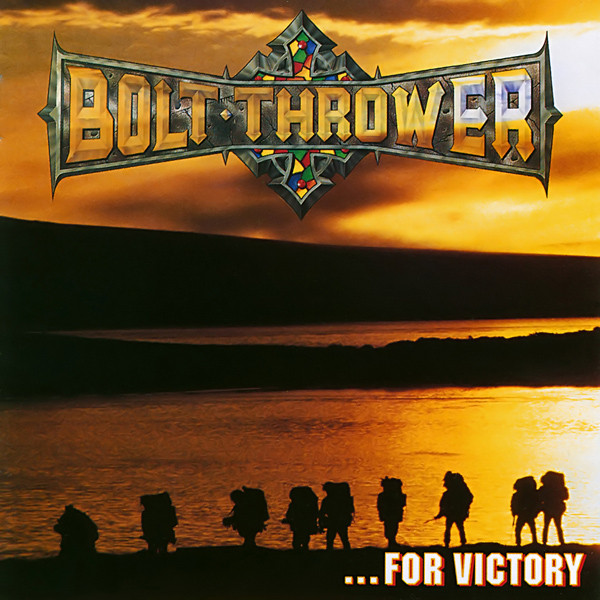 On For Victory, Bolt Thrower settled nicely into the slower grindcore dynamic established on The IVth Crusade. The last recording to include drummer Andy Whale, this fifth full-length from the English metal outfit could have signified the end of an era, but Bolt Thrower continued into the 21st century, treading through the same war-torn sonic landscape. The musical growth of guitarists Barry Thompson and Gavin Ward deserves mention, as the twin axe handlers concoct some of their best riffs and tightest performances on For Victory. Highlights include “Lest We Forget” and the epic closer “Armageddon Bound,” two career standouts for Ward and Thompson. Perhaps their best ’90s offering, For Victory is one of Bolt Thrower’s essential offerings that no fan should be without.