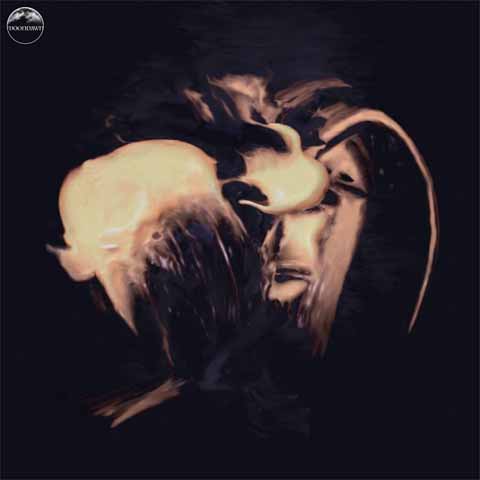 Originally formed in 2002 at a party just to have an excuse to get drunk and bash out some old school crusty punk, the band went on a hiatus and came back rather swiftly and changing their style to death metal. But not without losing that old punk feel to it. Over time it grew into a proper band with a stable line up. The debut album was released in 2010 and since then Bombs Of Hades have continued to evolve their music into a more progressive, Motörhead-esque and doomy style without really losing it’s death metal and crust roots. Led by guitarist/singer Jonas Stålhammar (At The Gates, God Macabre, The Lurking Fear, ex-Crippled Black Phoenix, ex-The Crown) Bombs Of Hades released this 4 track mini album in 2020.