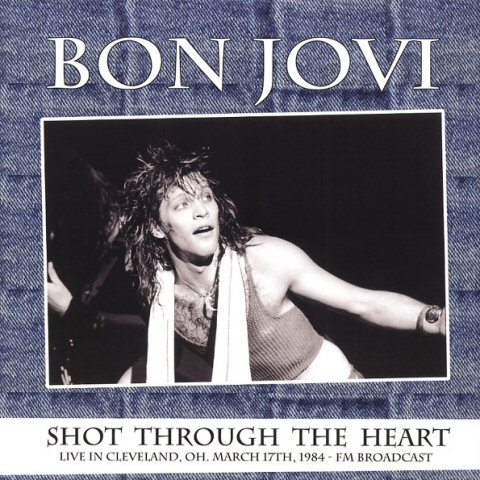 The unmistakable presence of Bon Jovi in the 21st Century affords the band the kind of success and respect that very few acts ever achieve. But roll back the years to Jovis earliest incarnation in the early 1980s, when the guys were just beginning the journey upon which they have remained ever since, and their universal recognition was not quite what it is today. That said, Bon Jovi most certainly were, in 1984, the most promising new rock band around and one that those in the know were already tipping for the top. Cleveland 84 captures in FM stereo sound and one of Bon Jovi s very earliest shows, played on 17th March 1984 at Cleveland s renowned Agora Ballroom as part of the tour undertaken to support their debut, self titled album – released just two months earlier. With the whole show presented and broadcast across the airwaves by WMMS FM, this event remains more than just a distant memory of a talented rock band on the cusp of success, it is also now available here to enjoy again and for fans to relish, while comparing Jovi then with Jovi now a very different group, albeit one whose sound retains many elements of familiarity.