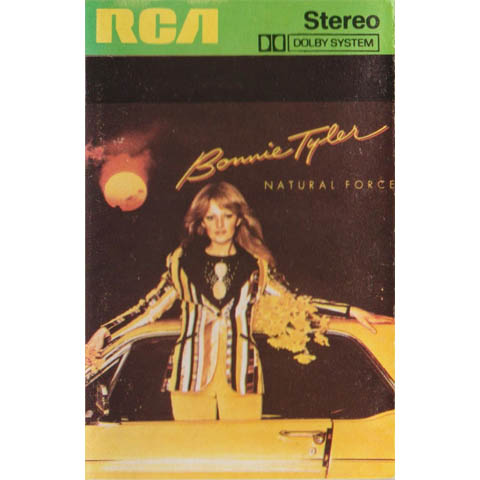 Bonnie Tyler’s second release was the one that put her on the map. The album was released as Natural Force in Europe and Its A Heartache in Usa, probably because the track Its A Heartache became such a hit. There were also the cover of “(You Make Me Feel Like A) Natural Woman.” Still working with Ronnie Scott and Steve Wolfe, The album continues in the same groove as The World Starts Tonight — spotlighting Tyler’s inimitable voice while mining the pop-country groove of the late 1970s. The success of Its A Heartache track led many to regard Tyler as a country artist, and this is certainly the most countrified of all of her albums. Still, it lacks the punch of either The World Starts Tonight or Diamond Cut, and it definitely pales in comparison to Tyler’s reinvention with Jim Steinman into an operatic siren. However, there is no denying Tyler’s talent and potential, which would emerge in full bloom several years later.