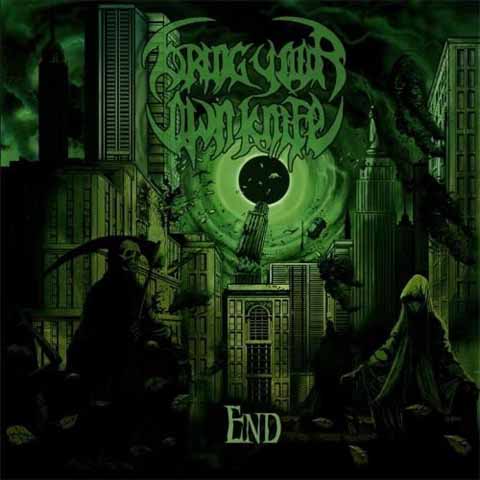 Bring Your Own Knife ‎–End cd

This Swedish death metal act was formed in Motala back in 2006. They released one demo and one EP before getting the chance to record and release their debut full length album, End, that was released in 2009. Unfortunately the title was a sign of what to come as the band never released anything after this album. If you like death metal with some melodic parts and even hardcore influences. Think of bands such as In Flames and At The Gates mixed with Slipknot and Pantera.