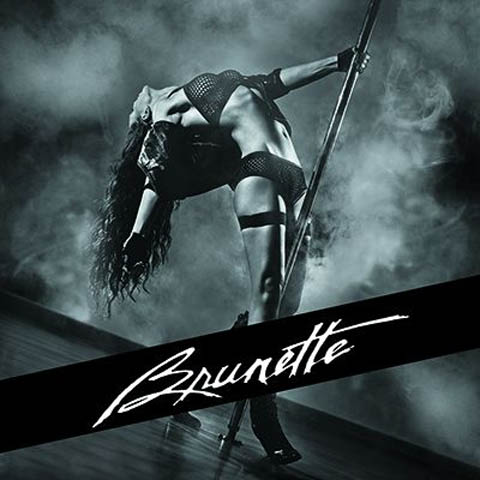 Undoubtedly, Brunette was one of Hollywood’s greatest unsigned treasures, the cream of the crop, the diamond in the rough, the cherry on top. Ingenious marketing schemes, standing-room only showcases, and Sold-Out venues led to the band being courted by every major label big wig in town. From coast to coast (and even overseas), Brunette’s name was ringing louder than that of any other of their unsigned Sunset Strip cohorts. Brunette was surely on a path that would give them the same stardom and worldwide recognition, like many of the bands that came before them, who successfully climbed the MTV-Generation X Express to the top. But internal chaos led to the downfall of the band and what ultimately could be described as one of melodic rock’s best kept secrets and untold stories. For over two decades now, hard rock loyalists have been screaming for an official Brunette release. With the advent of the internet and trading circles, inferior copies of Brunette demos have found their way in and out of serious fan’s collections. A very limited Fan Club release came and went before the demand could be met. In 2013 the Brunette demo material were remastered , giving the fans what they have long been waiting for – two albums worth of material from one of L.A.’s greatest bands that Almost Was.